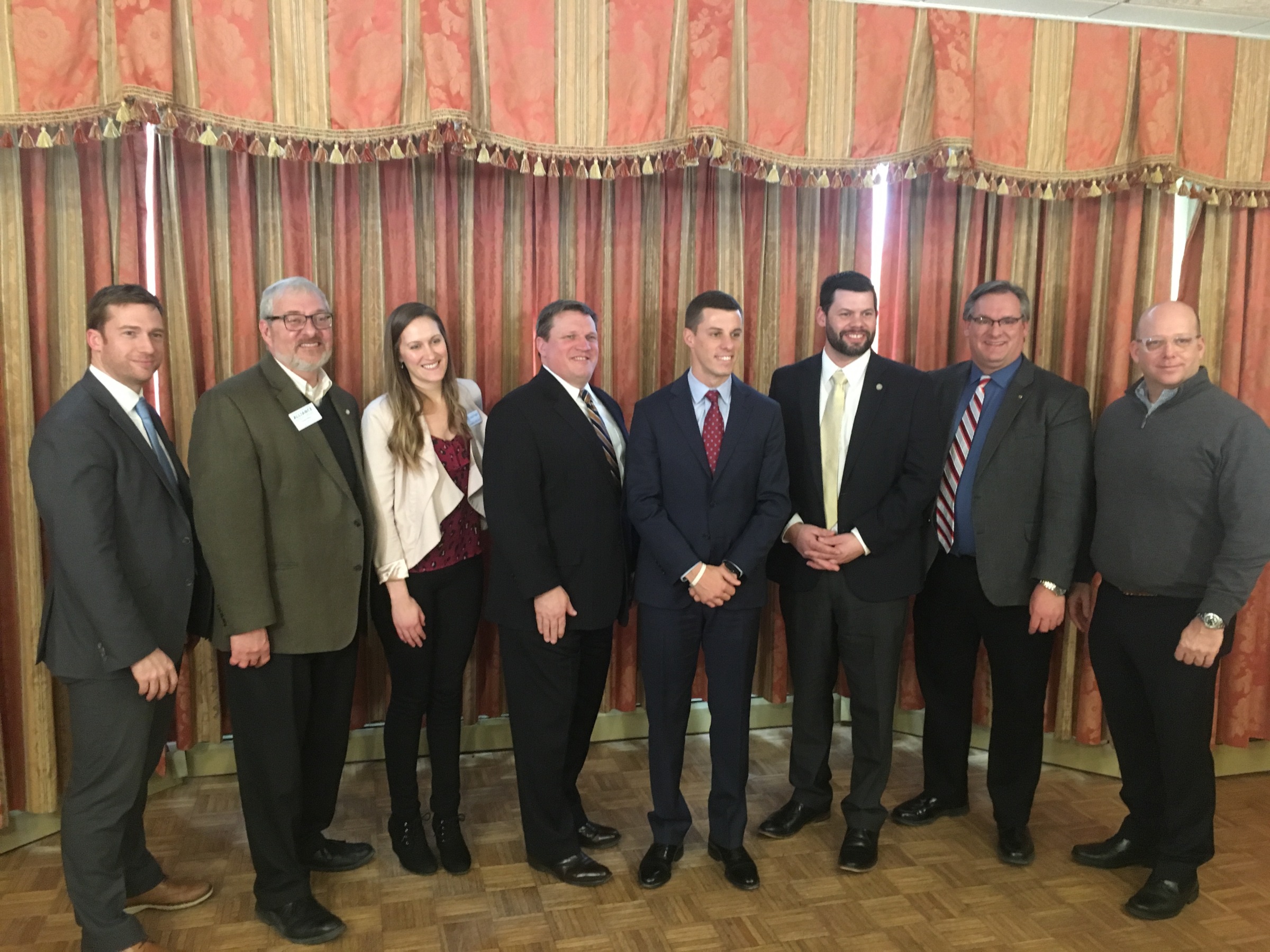 The 2018 statewide election brought change and ushered in new leadership in the Michigan House and Senate. Northern Michigan is poised to be one of the major beneficiaries of that leadership change with four regional members in significant leadership roles.

Legislative leaders, especially the House Speaker and Senate Majority Leader, have broad powers in the Michigan legislature. Their position allows them authority over who serves on which committees, committee chairs, what bills are brought up for a vote (if at all), and to which committee bills are sent.

Good leaders will also rely on their leadership team – which includes the Speaker Pro-Tempore, Floor Leader, and Whip, including the Appropriations chair and other committee chairs.  These individuals are often referred to as being “around the leadership table,” meaning they key advisors during the House and Senate leadership’s decision making process.

In order to take full advantage, business advocates from northern Michigan must stay active and vigilant. Regional advocates need to continue to talk about the challenges that businesses face in our regional setting – including business and infrastructure in rural towns and small cities.

You can help by contacting these leaders – and your individual legislators – and talk about the importance of rural solutions to overcome the barriers to talent and economic development in rural areas.