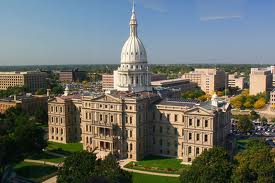 The State Senate has passed its version of the Tax Bill.  Just like the House it freezes the income tax rate at 4.35%, it includes replacing the Michigan Business Tax with a 6 percent corporate income tax, it removes the exemptions on pensions using the under 67 cap.

The Senate did make some changes to the Earned Income Tax Credit by adding just over $100 million back into the EITC program.

The Governor would like the tax and budget plans to be done by May 31st.

The House and Senate versions will now go to Conference Committee to reach an agreed upon deal.